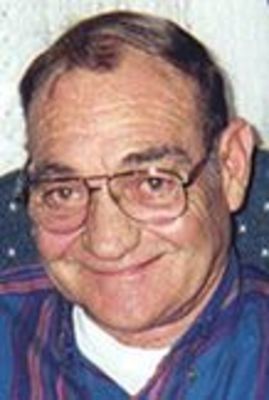 William Franklin Adkins, 77, of Wise, went home to be with the Lord on Friday, May 22, 2020 at Holston Manor in Kingsport, TN

He attended Stevens Church of God in Wise. He was a U.S Army veteran of the Vietnam War, was a Life Member of Pound VFW Post 9600, DAV Chapter 56 of Wise, Life Honorary Member of the Korean War Association and a member of the American Legion Post 0243 of Norton.

He was preceded in death by two infant children, Melinda Sue Adkins and Ronnie Kyle Adkins; and his parents, Delmar Adkins and Etta Powers Gilliam.

Funeral services for William Franklin Adkins will be private with Pastor Larry Moll officiating. Burial will be in the Wise Cemetery. In lieu of flowers the family request memorial contributions be made to Stevens Church of God, P.O. Box 3096, Wise, VA 24293. Please visit www.sturgillfuneral.com to leave online condolences for the family.

Sturgill Funeral Home in Wise is in charge of arrangements.