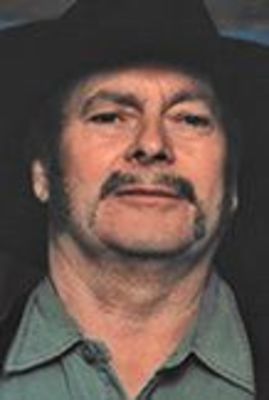 Winfred Wesley Stidham, 74, died Wednesday, June 17, 2020, at his residence in Norton after a long and courageous battle with cancer and heart disease.

He was a retired automobile mechanic. He loved to garden and was of the Christian faith. He was preceded in death by his parents, Floyd Stidham and Hester Odell Wampler Stidham, and a sister, Frances Redman.

He is survived by his wife of 29 years, Edna Stidham; five sisters, Barbara Sturgill of Piedmont, SC, Eloise Dobbs of Kingsport, TN, Lucille Roberts of Norton, Nellie Barnett of Wise and Kathy Reedy and her husband Farron of Norton; two brothers, Curtis Stidham and Cecil Stidham, both of Norton; several nieces and nephews; mother-in-law, Faye Lawson of Coeburn; brother-in-law, Leonard Hogg of Kingsport, TN; and a sister-in-law, Barbara Mullins of Coeburn.

Funeral services will be conducted at 11 a.m. Friday, June 19 at Hagy & Fawbush Funeral Home with Rev. Fred Redman officiating. Burial will follow in the Gray Cemetery in Norton.