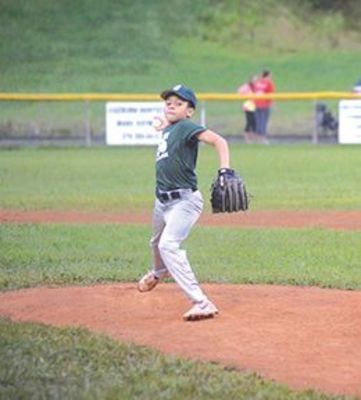 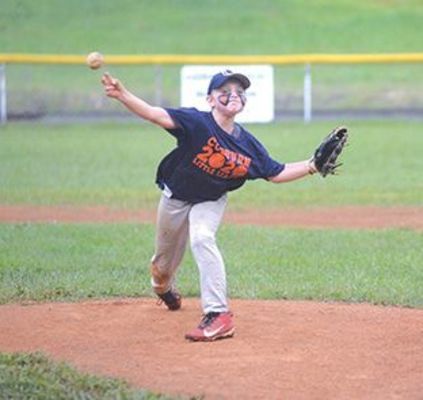 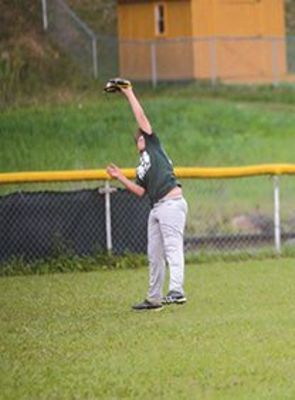 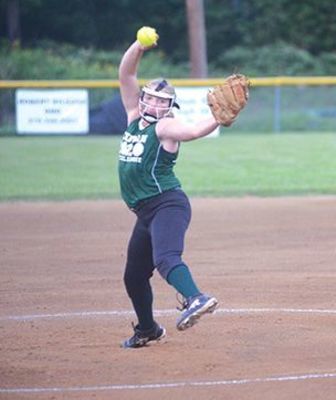 Brooklyn Rutherford had a masterful performance on the mound to lead the Miners Exchange Bank softball team to victory Thursday. PHOTO BY KELLEY PEARSON 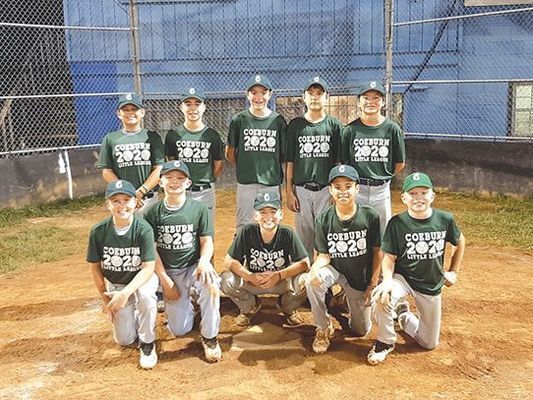 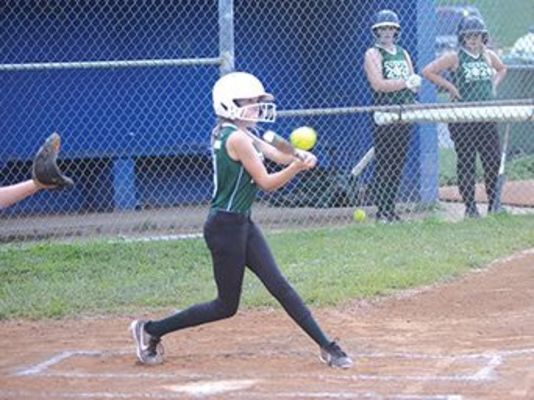 Miners Exchange Bank’s Haley Day got her team on the board first Thursday night. PHOTO BY KELLEY PEARSON
Previous Next

The major league division of softball was up first as the Miner’s Exchange Bank coached by Todd Funk team took on the team from Kilgore Dentistry coached by Roy Sanders.

Leadoff batter Haley Day got things started for the MEB team and made it all the way home on stolen bases.

Pitcher Brooklyn Rutherford silenced the Kilgore Dentistry team by pitching a complete game, one-hitter including 17 strikeouts for an 8-0 shutout victory.

Earlier in the month, the 11-year-old seventh grader won the home run derby by smashing 40 home runs over the 120-foot fence. In the circle, she dominated all season.

“I’m really excited that I did so well for my team tonight,” Rutherford said. “I knew I had to be full on beast mode so I stepped on the throttle and never let off.”

In the minor league baseball game, the Big Stone Gap C Group Insurance team coached by James May was able to take down the W.R. Hardwoods team coached by Billy Markham by a score of 14-1.

In the major league event, it looked as if the Coeburn Dentistry team had it locked up against the Synergy team coached by Logan Porter. Pannell’s team was able to knock in four runs in the first inning and led 4-0 going into the final inning.

The Synergy team scored two runs before Coeburn Dentistry’s pitcher Zane Reed got his second strikeout of the inning. Reed had 10 strikeouts on the day.

Pannell brought in Ryder Taylor to finish things off and give the Coeburn Dentistry team a 4-2 victory.