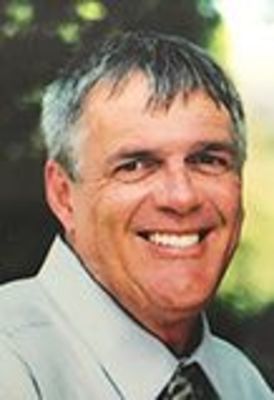 He was also preceeded in death by two brothers Stephen “Stevie” Hensley, and Walter “Rusty” Hensley.

John was a graduate of J.I. Burton High School class of 1974 in Norton.  He played many sports in high school including football (a member of the 72 State Champions), also played basketball, baseball, and track.

John attended and graduated from Campbellsville College in Kentucky with a degree in teaching.  He then earned his M.A. degree in counseling from Radford University in Virginia.

John was a physical education teacher at Coeburn Primary School and coached baseball at Coeburn High School in the 1980’s. He worked as a counselor and retired from West Fannin Elementary as a school counselor.

John was married to his loving wife Kathi Hensley for 16 years; they lived with their dog Andi, and cat Peyton.  Children always gravitated to John as he was a kind and loving man.

John was of the Christian faith and believed that each person’s spirituality was deep inside their hearts.

Family and friends are welcome to attend the graveside services that will be conducted on Friday, September 18 at 5:30 p.m. from Laurel Grove Cemetery in the Ramsey section of Norton.

The family will receive friends at the Akins Funeral Home in Copperhill, TN. on Wednesday evening, September 16 from 5 to 7 pm.  Condolences may be sent to the family online at www.akinsfuneralhome.com.

Akins Funeral Home of Copperhill is in charge of the arrangements.

Trail project is on the move