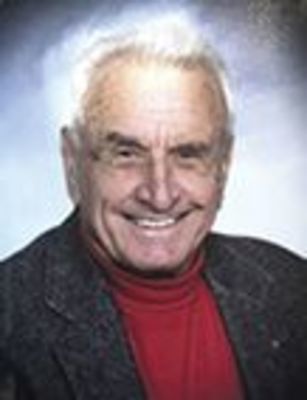 Dewey Bolling Jr. was born October 23, 1934, in Wise, Virginia to the late Dewey and Alvestia “Alverta” (nee Stadham) Bolling. In addition to his parents, Dewey was preceded in death by his brothers Cecil and Kenneth, sister Irene and daughter Deborah Bolling Deboard.

Dewey was a proud military man serving his country for 33 year and 3 months in the United States Army and Army Reserve and retired from the Department of Defense. He was an avid fisherman and lover of all animals. In his early years he played softball and was passionate about coaching his team of players. He loved playing cards and cutting up with his family. Dewey gave his life to the Lord and attended church at the Cowboy Up Ministry in Valrico, Florida. He was a wonderful father and a great provider and will be missed by so many.

Memorials may be made in Dewey’s name to the Alzheimer’s Association of Greater Cincinnati.

Does your Christmas cactus bloom too soon?