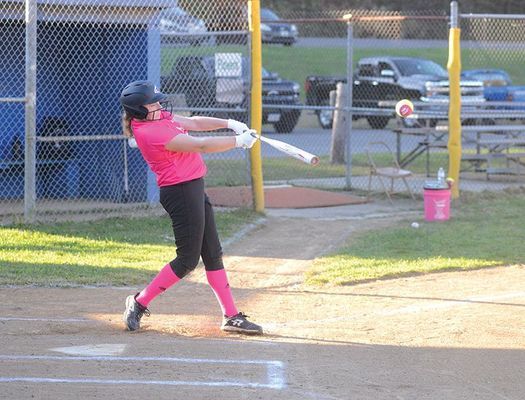 Coeburn’s Brooklyn Rutherford recently participated in the T-Mobile Little League Home Run Derby, competing against 11 and 12-year-old girls from across the country.

On October 25, she was able to hit a total of 44 home runs. T-Mobile recently released the final results. The 11-year-old Rutherford finished first in the state of Virginia, first in the Eastern division and third nationally, as well as winning the Jennie Finch Sweetest Swing Award.

Central falls to Gate City for their first loss...