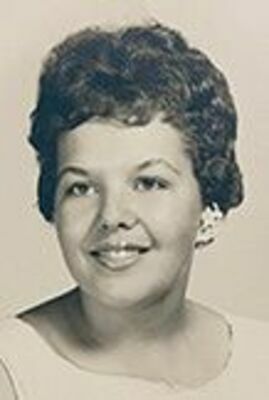 She was a daughter of the late Paul Morish Parrott and Hattie Edith Dean Parrott. Louise was a cook having worked for The Inn at Wise, the Wise County Jail, the Wise County Technical School, Glenn’s Friendly Market and Nut’s Grill. In addition to her parents, she was also preceded in death by a sister, Henrietta Parrott Leonard.

Louise’s burial will be Wednesday afternoon, January 6, 2021, at the Gray Cemetery on Guest River Rd. Due to Covid-19 a memorial service will be planned and announced later.