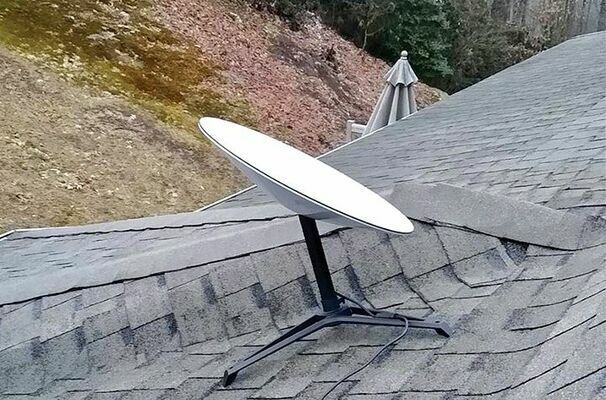 Some Wise County students are learning virtually on the cutting edge of internet access technology.

Schools Technology Director Scott Kiser gave the School Board an update Tuesday night on the status of Starlink internet via SpaceX.

According to Kiser, approximately 30 percent of students reported not having access to adequate internet to work from home. But once additional factors of data caps and signal issues were considered, that group increased to approximately 40 percent.

Kiser also advised that the division was able to purchase portable hot spots with a $180,000 technology grant provided in 2020. Verizon is also allowing unlimited data plans at a reduced cost for the duration of the pandemic, but some households do not have sufficient signal to receive this.

Enter Starlink by SpaceX. Elon Musk’s satellite internet pilot program selected the county school system to be one of its beta testing sites.

Starlink asked Kiser and his team for 45 addresses in a very specific area in Wise County. If the project serving those homes is successful, that could lead to equipment for another 90 households in a larger area of the county in the near future.

Kiser advised that the team had spoken with local internet providers about trying to expand their existing service to encompass more student households, but those upgrades could take five to 10 years to complete.

Because roughly 40 percent of Wise County’s students are virtual learners, Kiser emphasized that they need access to better and more reliable internet now.

Kiser advised that the technology staff was able to purchase enough virtual devices to provide all students with a device. He said they went ahead and purchased additional devices for the future, as there was concern they might not be available in the future.

There has been wear and tear on a lot of the provided devices, according to Kiser. All purchased devices are additionally covered under damage protection insurance paid for by funding in the schools budget.

Balance of power shifts in Pound