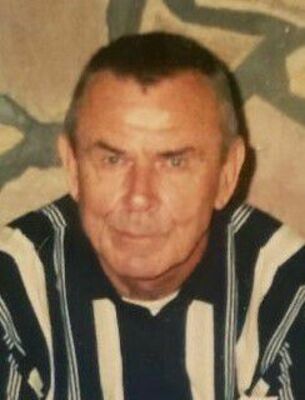 I have fought a good fight; I have finished my course; I have kept the faith.

Franklin Delano Tate, 88, of Norton, passed away on Monday, February 8, 2021. He was a retired inspector for the Virginia Department of Transportation.   He was a member of the Church of Christ in Wise. He was preceded in death by his parents Wayne and Helen Tate; brothers Jimmy Tate, Gerald Tate, Robert "Bobby" Tate and Alfred Tate; two sisters Deanna Tate and Nancy Darnell.