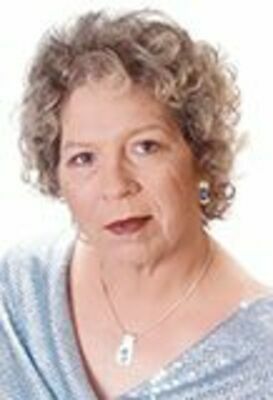 In addition to her parents, Norma was preceded in death by her husband, Charles Henry Rogers Jr.; and brothers, Hubert and Kenny Berry.

The family will greet friends from 3 to 4 p.m., Wednesday, March 24, at Sossoman Funeral Home. The memorial service will follow at 4 p.m. in the Colonial Chapel of the funeral home.

Memorial contributions may be made to Burke Hospice and Palliative Care, 1721 Enon Road, Valdese, NC 28690.

The family would like to express their appreciation to the staff of Autumn Care and Burke Hospice for the compassionate care shown to Mrs. Rogers.

Sossoman Funeral Home and Crematory Center is assisting the family with the arrangements.