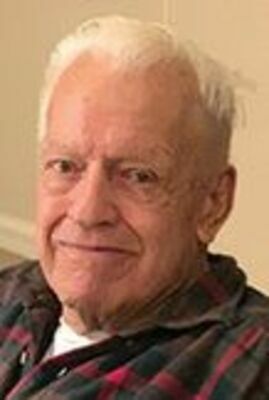 Hobert Clisso, 89, of Norton, passed away Monday, April 12, 2021, at the Laurels Retirement Facility in Norton.

He was a member of the Freedom of Worship Church and was a U.S. Army veteran having served during the Korean War. He was a former employee of Westmoreland Coal Company and was a member of the UMWA. Hobert was an avid bird watcher and enjoyed working jigsaw puzzles and the Jumble. He also enjoyed working in his garden. He was preceded in death by his parents, Pete and Allie Wells Clisso; his wife, Molly Thacker Clisso and several brothers and sisters.

Trail project is on the move