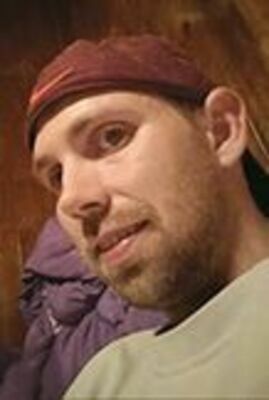 Richard was born on February 9, 1988 to Duane Lawson and the late Debbie Lawson in Fayetteville, NC.  He attended J.I. Burton High School where he played in the band and was on the golf team.   He enjoyed playing basketball, baseball, and football with friends.  He also spent time coaching Little League.

Richard was preceded in death by his grandparents Richard and Joan Lawson as well as James and Rosa Wampler.

Family and friends will have a time to visit on Saturday May 1 from 5-7 p.m. at Hagy & Fawbush Funeral Home in Norton with service to follow.

Burial will be private.

In lieu of flowers, monetary donations may be sent to Hagy and Fawbush Funeral Home, 956 Park Avenue NW, Norton, VA 24273.