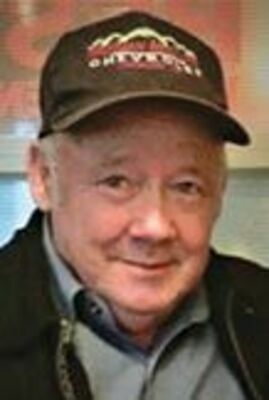 ‘I can do all things through Christ which strengthens me.’ Philippians 4:13

Jack Lee Adams, 78, of Norton, went to be with his Lord, Friday, May 21, 2021 at his home on Wampler Hollow Road following a long battle with cancer.
Jack was a son of the late Wannie Adams and Virginia Mullins Adams. He was a former coal miner with the Dixiana Coal Company and Westmoreland Coal. He later was an autobody paint and repairman for the former Witt Motor Company in Norton and Morgan McClure Chevrolet in Coeburn. He was also preceded in death by a grandson, Steven Lee Thompson.

In honoring his wishes, a funeral service for the family was held privately Sunday with Pastor Mike Hunsucker officiating, with burial in the Wampler Cemetery.