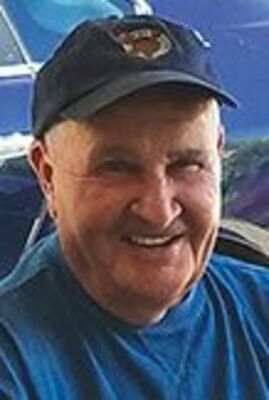 He retired from Bethlehem Steel with 40 years of service. He was a member of Moose Lodge 1966 of Washington County and he loved fishing. He was a son of the late Arthur William Gilliam and Edith Inez Pannell Gilliam. In addition to his parents, he was preceded in death a daughter, Theresa Gilliam; two brothers, James and Roy and two sisters, Betty and Molly.

Funeral services were conducted at 7 pm Thursday, June 3, at Hagy & Fawbush Funeral Home with Pastor Danny Smith officiating. Graveside committal services will be conducted at 11 am Friday, June 4 at Laurel Grove Cemetery in Norton. Family and friends will meet at the funeral home by 10:30 am to travel in procession to the cemetery.

A century of Kiwanis

Burton finishes as runner-up in both girls and ...