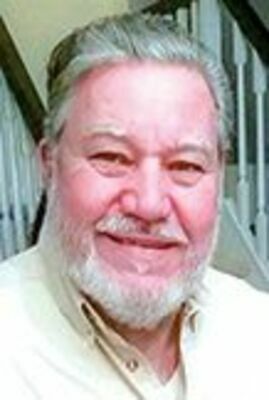 Stephen Randolph White, 67, of Charlotte, NC entered Heaven on July 1, 2021 and is now rejoicing with the Lord.

He was born in Norton, VA on January 15, 1954 to the late Charles and Thelma (Penley) White. Steve was known as a Jack of all trades and had his own auto salvage, towing, and repair business in the south Charlotte area for over 25 years. He was a hard working and generous man who never met a stranger - his kids say it was as if he knew everyone. Steve loved the Lord and that love shined through him as a proud father and loving Paw Paw.

The family received friends on Thursday, July 8 at McEwen Funeral Home of Monroe, NC.  Per his request, Steve's ashes will be spread along the Guest River in a private ceremony.