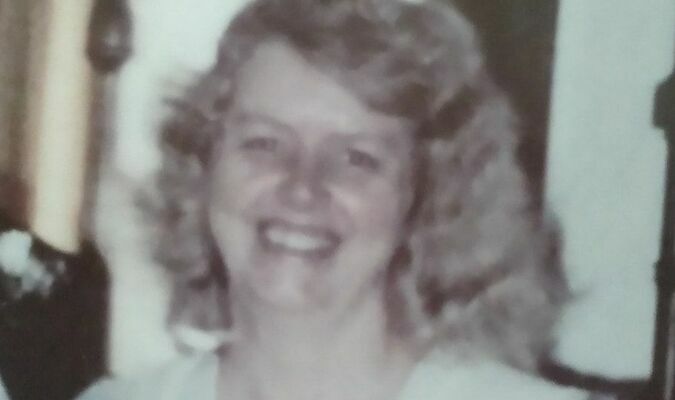 The family received friends on Saturday, July 17 at 12 p.m.

until 2 p.m. prior to the service. Funeral services were held at 2 p.m. with Rev. Les Ritchie officiating at Estes Funeral Home chapel. Burial followed in the Temple Hill Memorial Park Cemetery in Castlewood.

Estes Funeral Home of Coeburn is in charge of the arrangements.