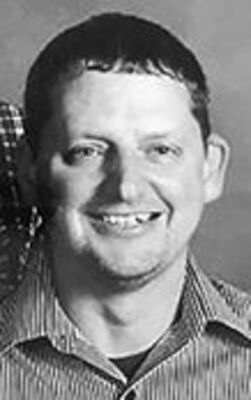 Gregory Allen Jones I, 52, went to be with the Lord on the morning of September 3, 2021. He resided in Salisbury, North Carolina and was originally from Appalachia.  He was a graduate of VCU School of Medicine and was employed by the W. G. (Bill) Hefner VA Medical Center in Salisbury, NC.

He is preceded in death by his mother, Violet Kathleen (Miller) Jones and his father, Wesley (Bud) Jones Jr.

He was a veteran of the U.S. Navy, a humble servant to the Lord and a great friend to many.