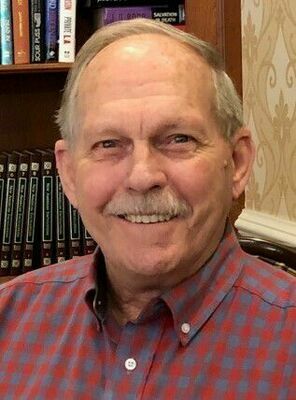 KNOXVILLE, TN – Warren R. Jones, 81, passed away November 10, 2021, at Parkwest Medical Center in Knoxville, TN. He was born in Appalachia, VA and graduated from Appalachia High School. He studied Civil Engineering at Virginia Tech (formerly Virginia Polytechnic Institute & State University) and was a member of the Corps of Cadets. Warren was a long-time resident of Wise, VA and retired from the Virginia Department of Transportation.

He was preceded in death by his wife of 57 years, Violet Estep Jones of Wise, VA; his parents, Rupert M. Jones and Marie Kilgore Jones of Appalachia, VA.

A private graveside service was held for close family members at Laurel Grove Cemetery in Norton, VA on November 12, 2021. A Celebration of Life will be held at a future date.

The family would like to send a special thank you to the staff of The Lantern at Morning Pointe Alzheimer’s Center of Excellence in Knoxville, TN and Morning Pointe Assisted Living Residence in Lenoir City, TN for providing excellent care to Warren since 2018. So many of you touched his life through your kindness and compassion and helped maintain his dignity through the heart-wrenching journey with Alzheimer’s.