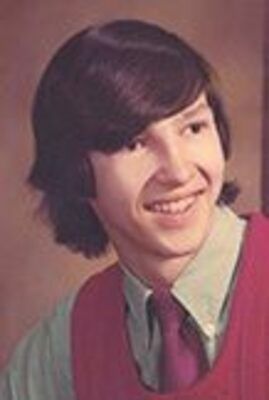 He was a lifelong resident of Cranes Nest Virginia. He was a retired heavy equipment operator and had the ability to operate any equipment.

An online guest register is available for the McCarty family at www.estesfuneralhome.com.

Estes Funeral Home is honored to be serving the family of James “Took” K. McCarty.

A walk through history