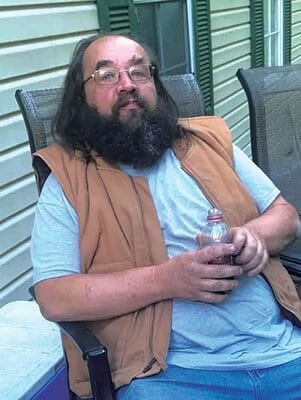 Thomas was a Christian of the Baptist faith and attended Calvary Baptist Church Pound, VA where he considered them all his family.

Thomas was employed by Wise County as a convenience center attendee. He was an inactive member of the Pound Fire Department and the Pound Rescue Squad. He was very active in helping with

the “Pickin in the Pound” of which he was very proud to be a part and involved on line in his NF support group.. Thomas enjoyed playing the guitar and singing, photography and kayaking. He never met a stranger, always had a smile and was deeply loyal to his God, his family and his friends.

As per Thomas’s wishes he will be cremated. Memorial service will be held at 6:00 p.m. Saturday January 21, 2023 in the Baker Funeral Home Chapel with Reverend Aallan Sanders officiating. The family will receive friends from 4:00 p.m. until time of services.

Town park to get boost